10 slow cooker pudding recipes. If one is fortunate to have a slow cooker, then why not use it. Besides meals one can also do deserts or puddings and cakes in the slow cooker. Some easy and amazing tasting fruit puddings and of course the chocolate lovers brownie and larva cake pudding. Poach fruit in it as well. A simple yet delishes memory from home as a child, the rice pudding. But made in the slow cooker, not like mom used to.  Can you believe french toast as well. Anything can be used as a pudding, just add cream, custard or ice cream, to top it up. Enjoy the cooking. 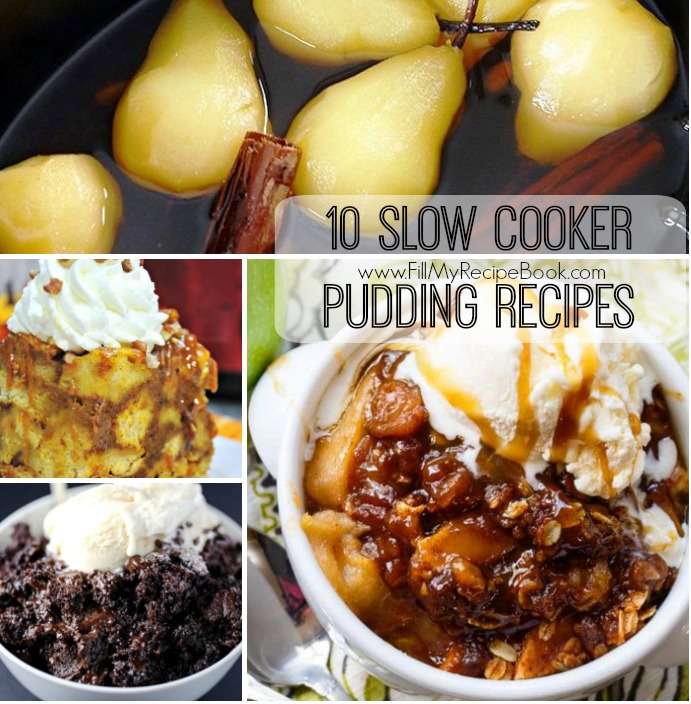 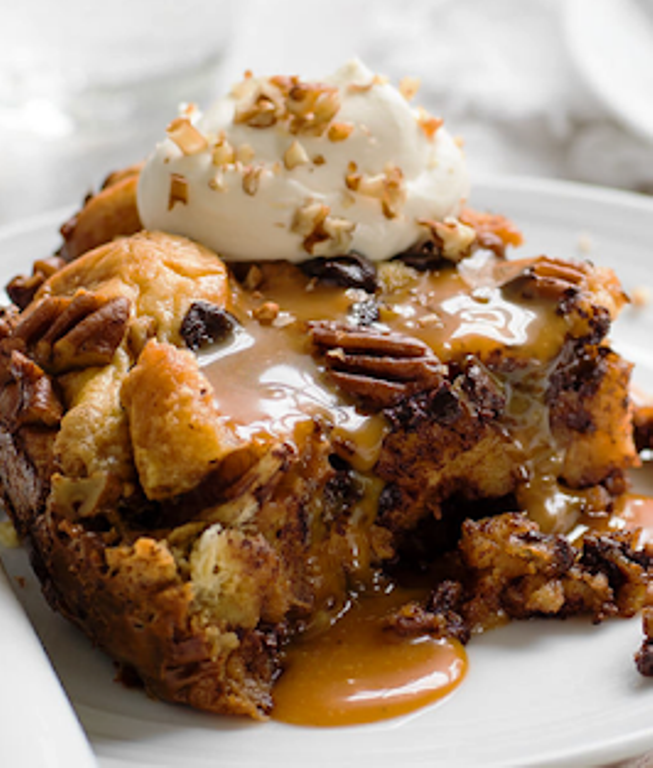 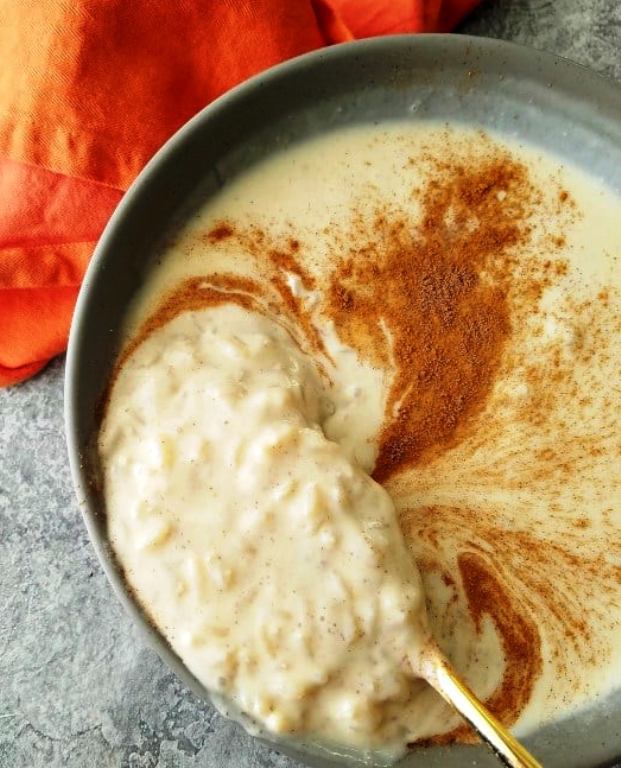 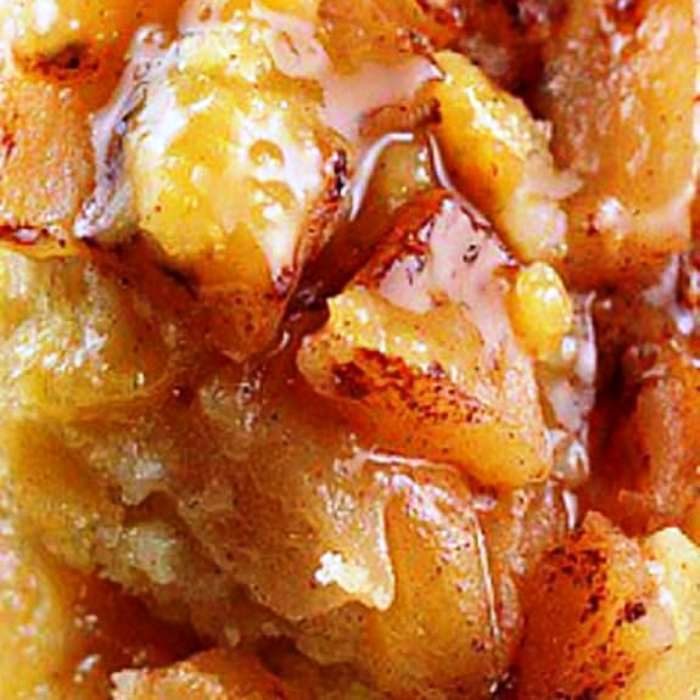 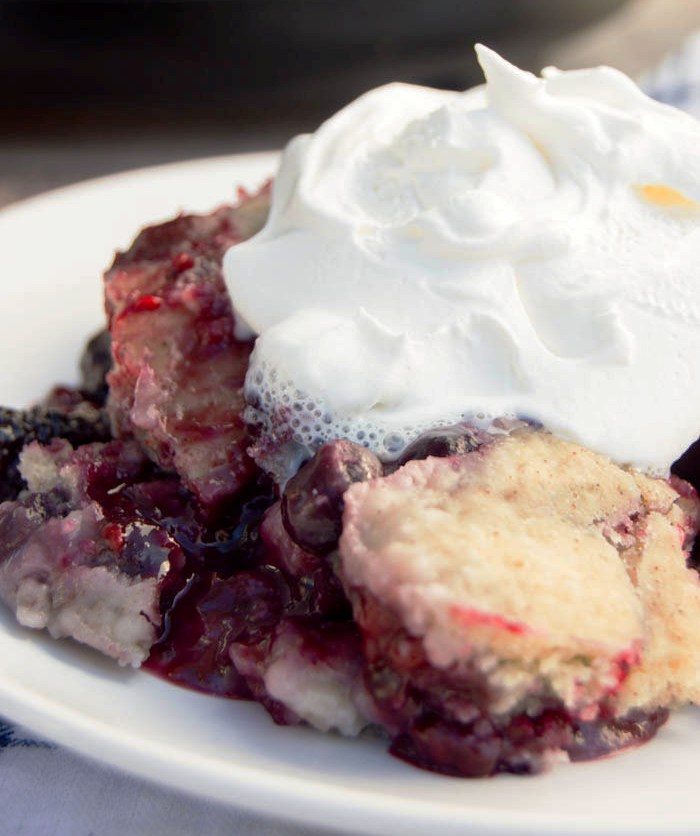 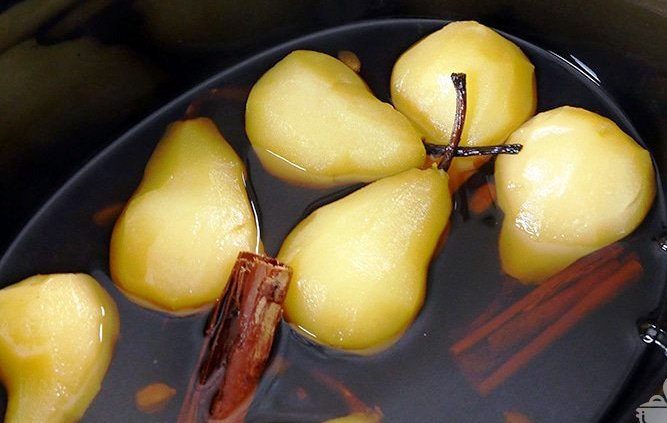 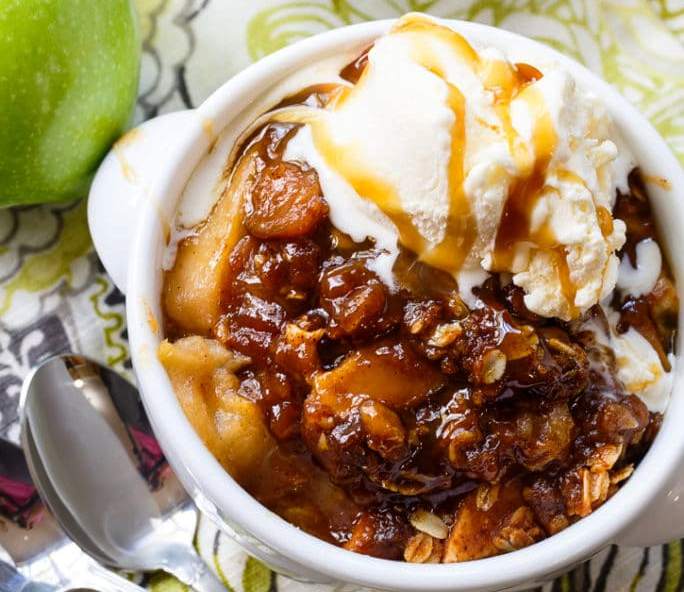 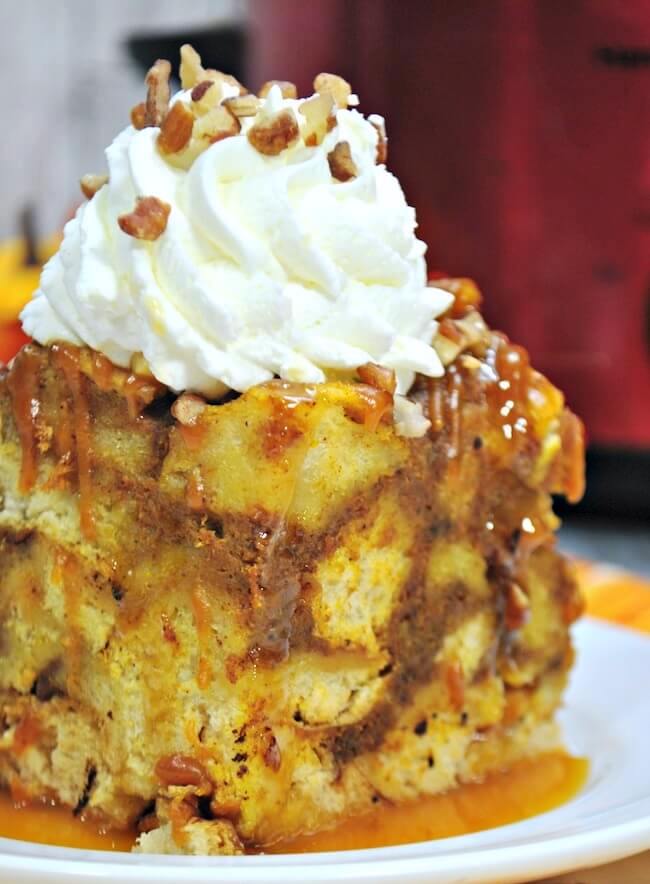 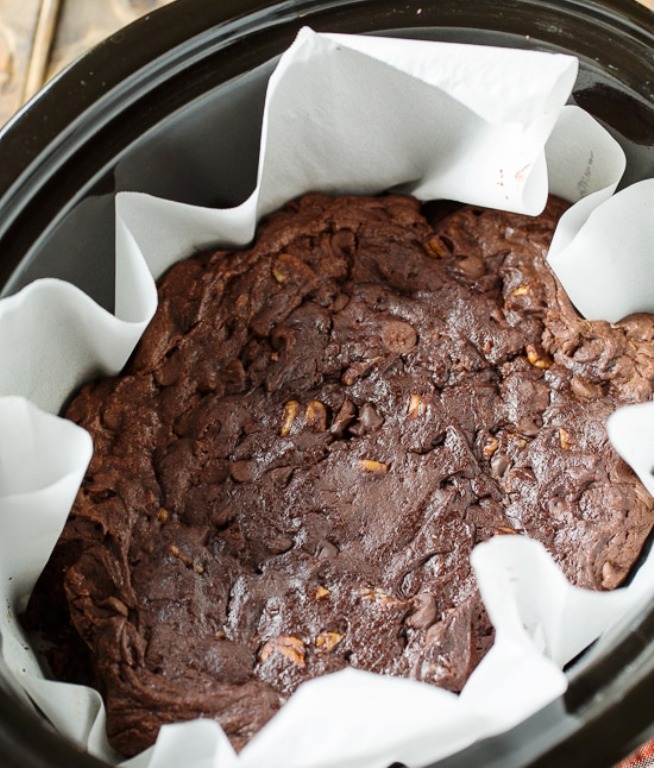 FREE Recipes in your INBOX! 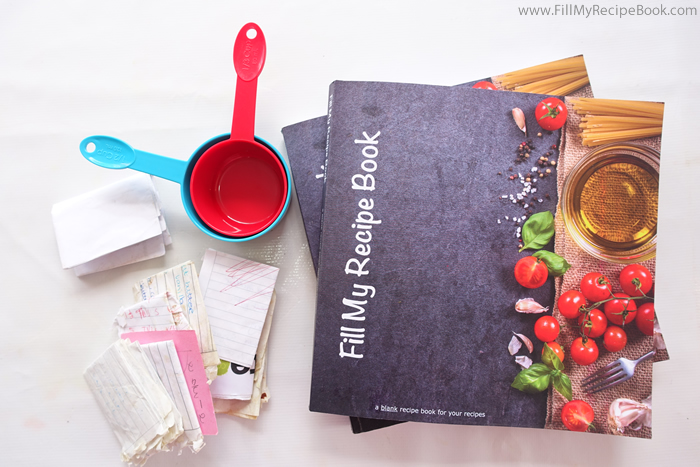 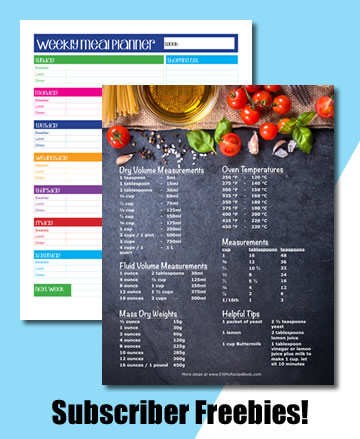 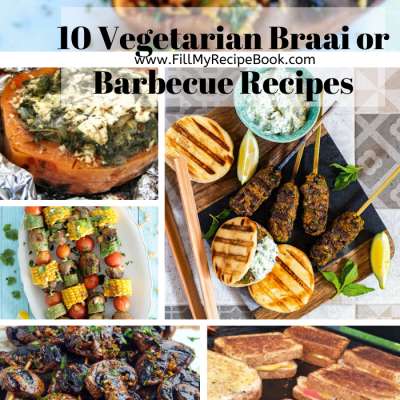 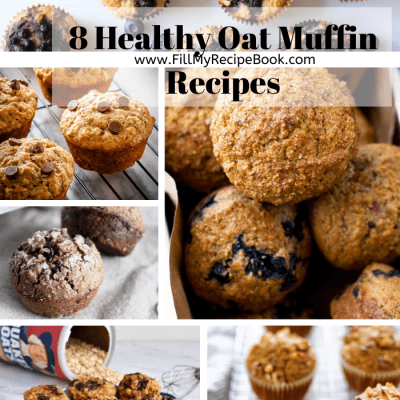 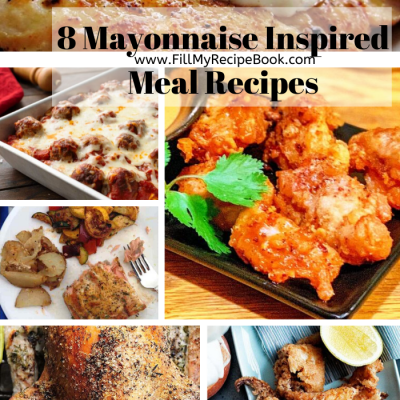 Fresh Recipes!
Download your subscriber only freebies and receive weekly recipes in your inbox!
×
Yes Please!